Carl Heaton QC was appointed as the Director of Public Prosecutions of Queensland, Australia in June 2020, having been called to the bar in 1990 and taken silk in 2010. He has been employed in various roles by the Office of the Director of Public Prosecutions between 1989 and 2007. He also spent nine years as the Deputy Public Defender, including 10 months as the Public Defender prior to being appointed as the Deputy DPP in 2016. He has great experience and expertise in matters across the full spectrum of the criminal justice system. 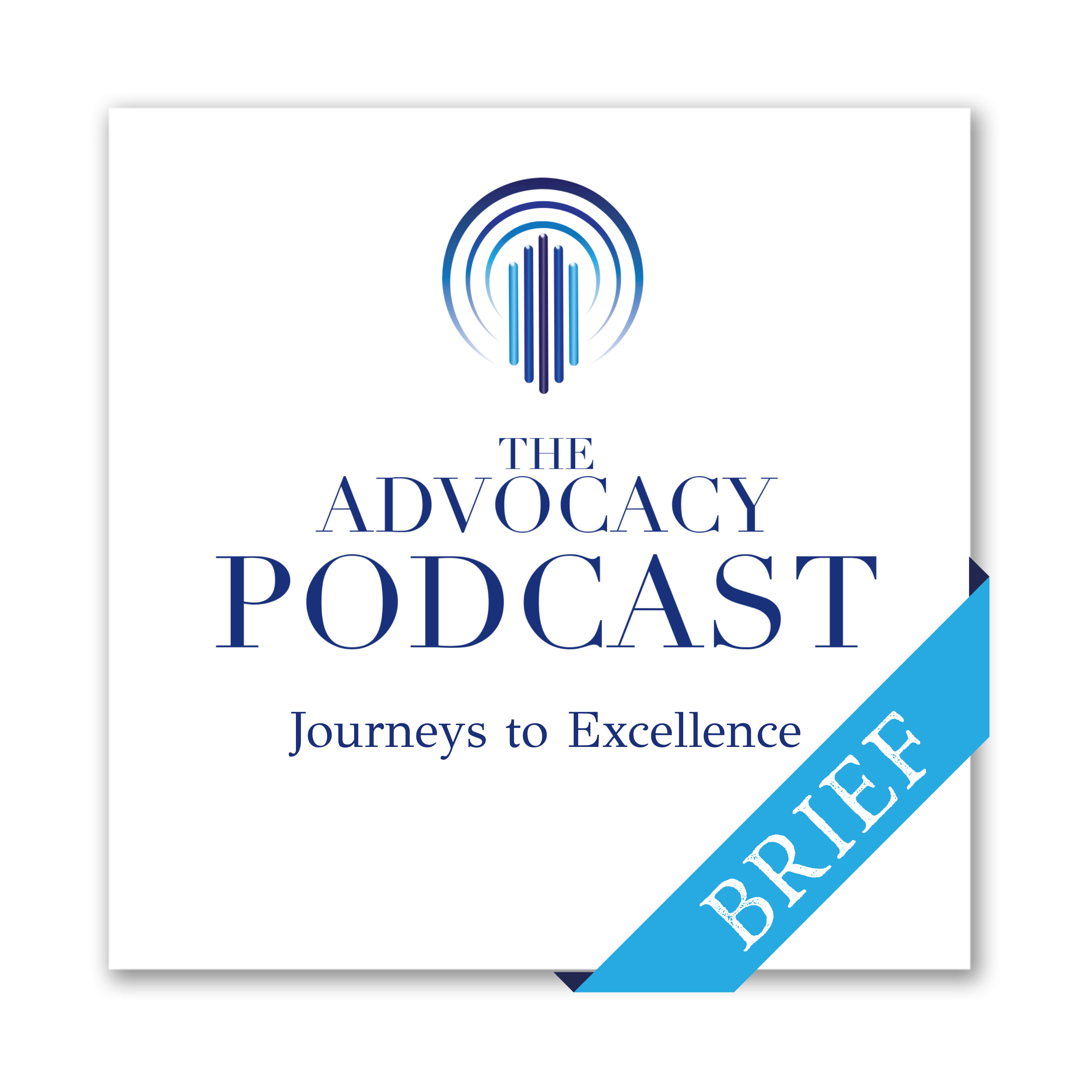 In the first of these 'Brief' episodes, we select the highlights from previous interviews. Carl Heaton QC shares his thoughts on closing addresses. 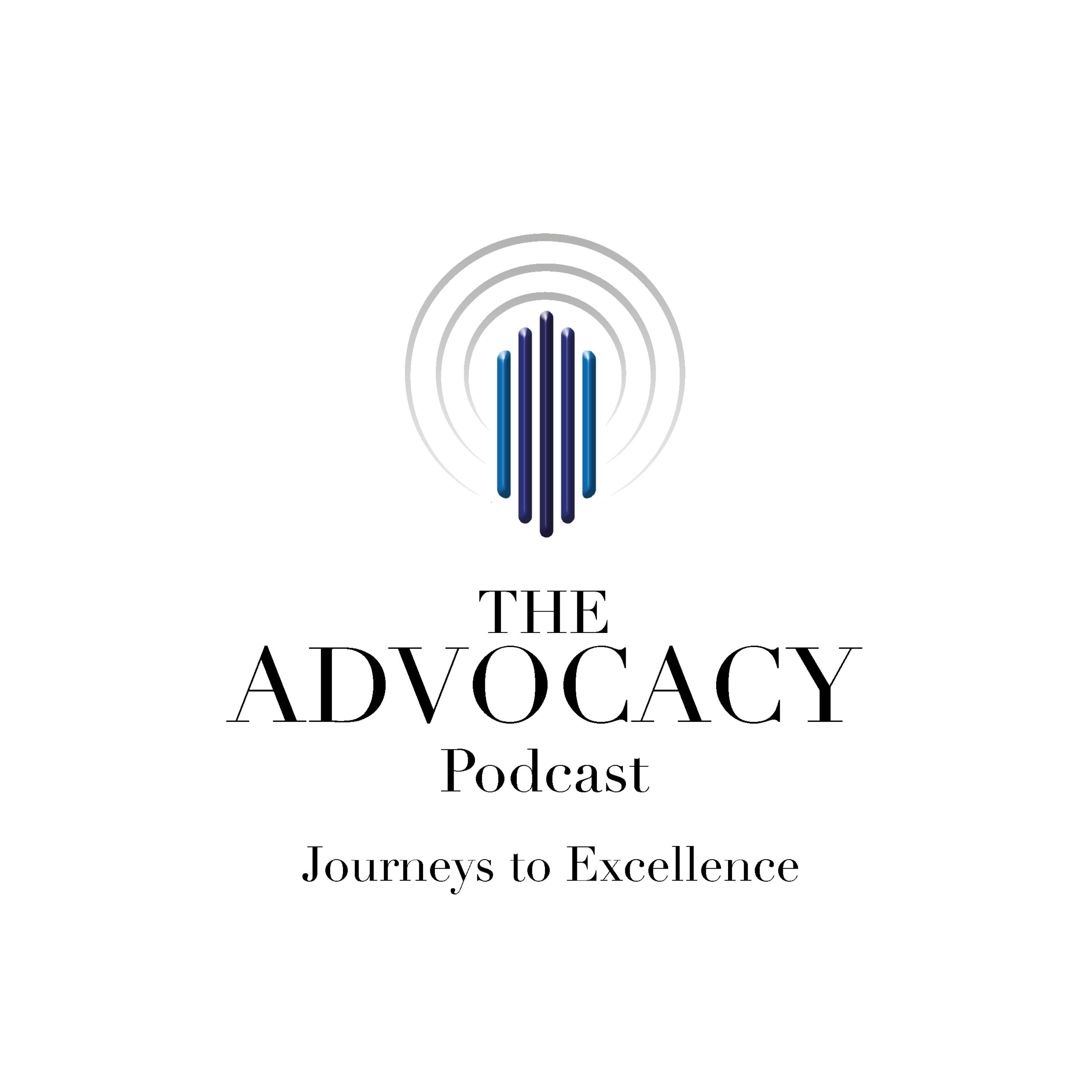 Carl Heaton QC joins host Bibi Badejo and advises on how to make examination-in-chief (direct examination) engaging, how to bring your witnesses to life, and how to make your closing arguments as compelling as possible.