Leslie Thomas QC was called to the Bar in 1988 and took silk in 2014, practising from Garden Court Chambers, where he previously stood as joint head of Chambers.

Leslie has been described as “one of the great police law advocates of his generation”, with renowned expertise in civil liberties, inquests and public inquiries. Leslie is currently representing families of victims in the Grenfell Tower Inquiry, and has acted in a string of high-profile inquests including those relating to the Birmingham Pub Bombing, Sean Rigg, the Hillsborough disaster, and Mark Duggan’s death, which sparked the 2011 London riots. Leslie has also represented inhabitants of the island of Barbuda in a constitutional challenge against the government of Antigua over their rights to the land.

Leslie is an advocacy trainer for the Inner Temple and conducts training courses for solicitors, barristers and coroners. He has further been described as “a force of nature”, “a fantastic jury advocate and second to none as a cross-examiner” who “gets the core points out and does it in style.” 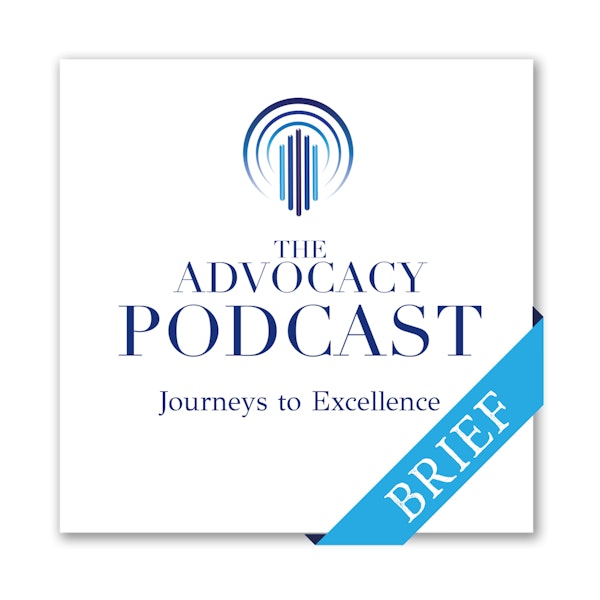 In this 'Brief' episode, we have selected highlights from a previous episode. Professor Leslie Thomas QC makes sure that his theories are watertight by talking it through with those around him. 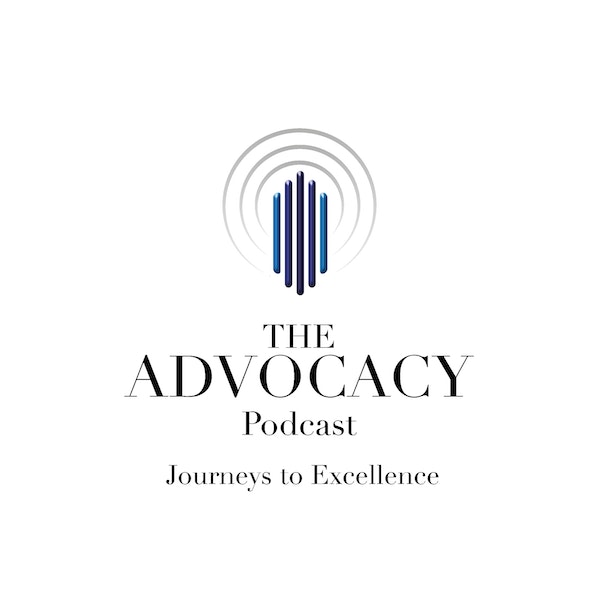 Professor Leslie Thomas QC joins host Bibi Badejo to discuss how he prepares his cases and develops his case theory and strategies. He also explains the importance of finding and using your own voice to be as effective in court as possible.