In this episode, Justin Kahn discusses how to use visual tools to prepare your case and to communicate complex ideas in simple, impactful ways. He recommends useful apps and technology that can be utilised and explains how neuroscience and magic have combined to influence his approach to effective persuasion. 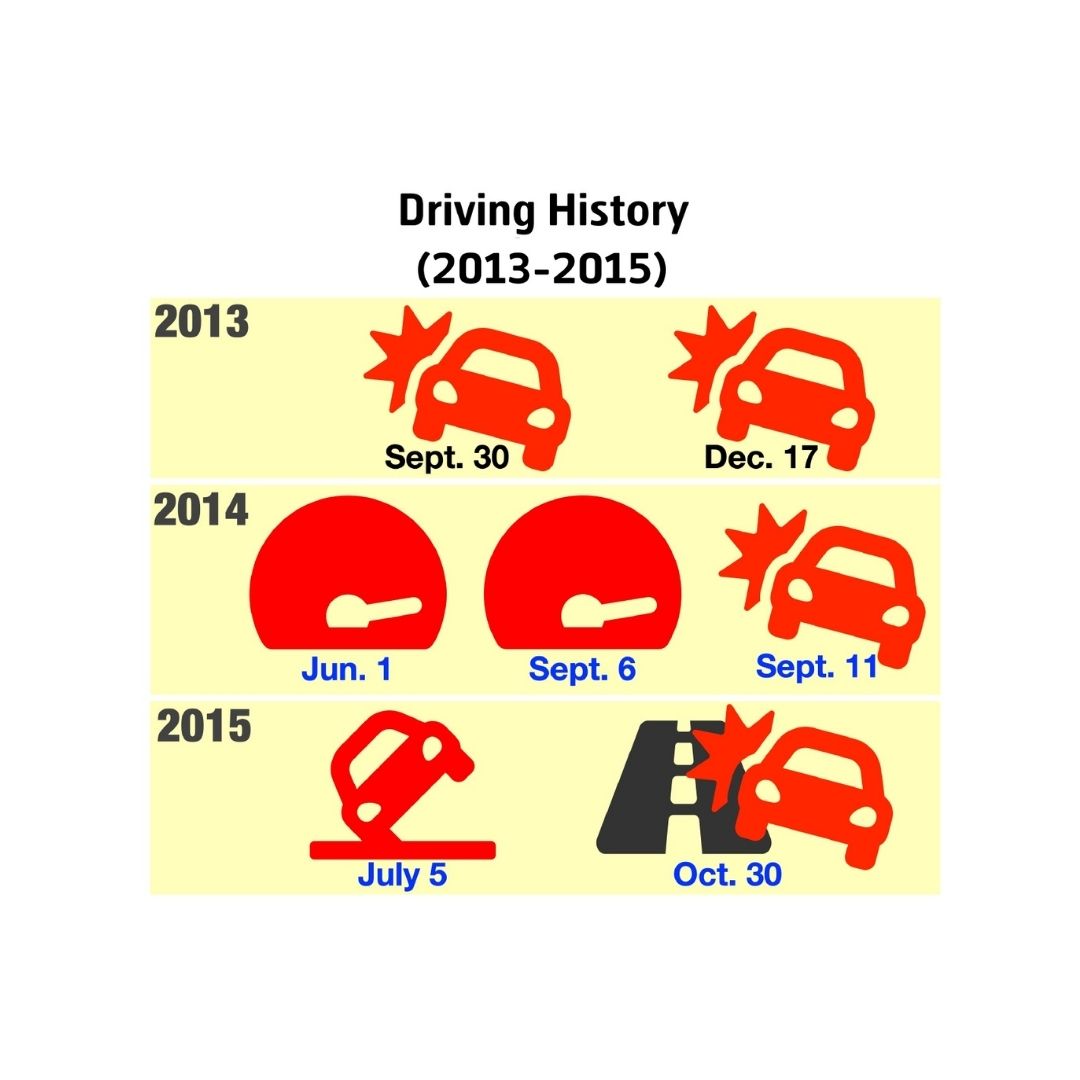 Justin Kahn, admitted to the Bar in South Carolina in 1992, specialises in catastrophic personal injury matters and various kinds of complex litigation. Justin has been involved with cases across the United States, gaining admission to the Second, Third and Fourth Circuit Courts of Appeals, and the US Supreme Court among courts and tribunals.